Innovative solutions for your business challenge

In the following years, the provision of services was expanded to include oversize transport, production of single-purpose machines, installation of industrial insulation, rental of machinery and crane work.

In connection with expanding activities and continuous development of personnel, machinery and certifications, our company was able to execute the most demanding orders in the Czech Republic and abroad.

The aim of the company is continuous development in technical and personnel terms, to deliver the best possible quality of work and deliveries and to provide our clients with the greatest possible support. Therefore, it has implemented a certified system of quality management, environmental and occupational safety management.

Many years of experience

Our employees are real experts and professionals in the field. Most of our employees have participated in several important projects, from the construction of power plants, heat sources, car factories and printing works, to projects in the armaments industry or nuclear power industry.

Safety and Health protection at work

At Europe Automotive Holding a.s., our highest priority is the safety and health protection of our employees and the suppliers, involved in our customers' projects.

An important goal of Europe Automotive Holding a.s. is compliance of its activities with the conditions of sustainable development. The company management is committed to reducing negative impacts and constantly improving the environment. 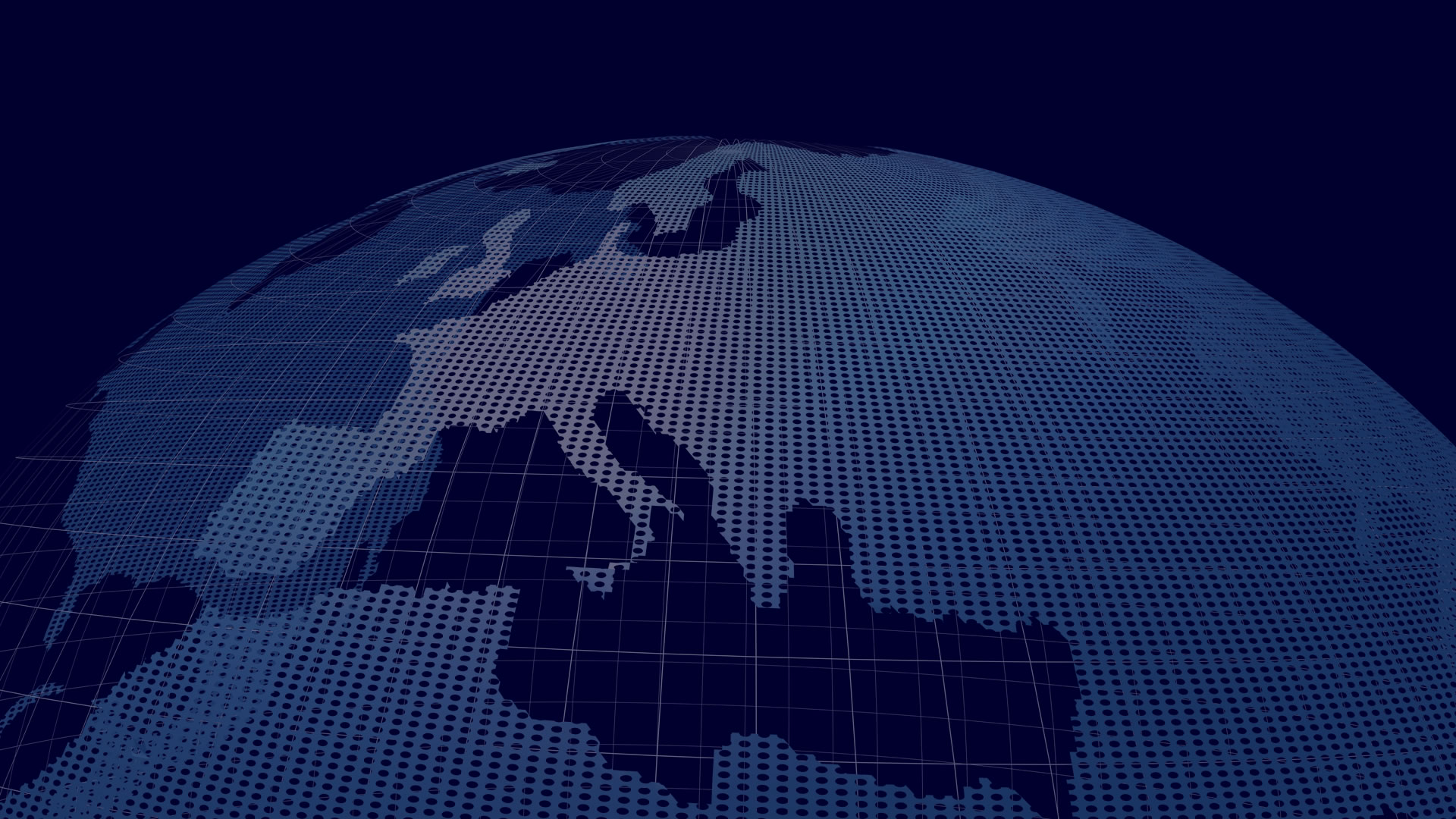 2008 - Foundation of the company
The company started its business focused on the production of single-purpose production machines for the automotive industry. It also gradually expanded its services.
2010 - Liberec facility
Establishment of a new facility in Liberec. Company certification for the quality management system ISO 9001. Purchase of assembly vehicles and extension of transport machinery.
2012 - Expansion of services
Operational energy maintenance and servicing for Magna Exteriors & Interiors (BOHEMIA) s.r.o. Air conditioning servicing for paint shops.
2013 - New company headquarters
OHSAS 18001 occupational health and safety management system certification. General servicing contract for supply, service and transfers for the Faurecia European network. Obtaining authorization to provide health services and the start of the ophthalmic optics operation.
2014 - Expansion of premises
Cooperation with Coca-Cola HBC Czech Republic and Slovakia. Purchase of new service vehicles and mechanisation. Extension of the Liberec facility by 360 sqm.
2015 - New machinery
Special lift system Lift Systems for 145 tons. Transport machinery MAN and Meusburger for transport of heavy loads and mechanisation, establishment of a mobile assembly workshop.
2016 - VALLA crane 25 tons
Purchase of a special hall crane VALLA 25 tons. Preparation of a planned extension of the Liberec facility. Preparation for the EMS 14001 environmental management system certification.
2017 - New company headquarters
Relocation of the Liberec facility to new modern premises. Acquisition of new mechanisation such as forklifts and other assembly equipment. Forklift Hyster S150A 7 tons and JUNG 100 tons. Installation of heat pumps for heating the entire facility. Implementation of a major project - the complete relocation of the AVIA Motors plant.
2018 - TriLifter & NEXEN
The year 2018 was very demanding and the composition of orders was very varied. In January, our company received a nomination for the installation of machine technology in the newly built Nexen Tire Europe plant. Acquisition of new technical equipment Riggers TriLifter TL65 Pick & Carry crane, Hyster S150A and others. New meeting room at the company headquarters, expansion and modernisation of the fleet.
2019 - ENERPAC SL 400
In January 2019, a new lifting device with a lifting capacity of 400 tons ENERPAC SL 400 was purchased and immediately put into operation. This year, our company was selected for several complete transfers of entire companies in the automotive industry. Successful completion of ISO EMS 14 001 certification. Modernisation of the company vehicle fleet. Preparation of new branches in the Czech Republic, Slovakia and Germany.